There are several high peaks in the country, but we'd like to discuss peak Pobeda with you right now. With a height of 7439 meters, it borders China and was formerly the tallest mountain in the Soviet Union.

Travelers of Kyrgyzstan who come here for tours are regularly told about new locations around the peak during their tour and a car rent. The Zvezdochka glacier may be seen here. Those who go in a car rent on tours in Kyrgyzstan learn that the Chinese name for the peak is Tomur Peak. The name of the peak was mistaken by the investigator P. Semyonov, which makes the history of the mountain fascinating.

This, he believed, was Khan Tengri's peak. That is why, at various times, both peaks were given the name Khan Tengri. Pobeda was given to the peak in commemoration of the WWII battle. Several vaulting attempts were undertaken by various climbers and teams. As a result, we may conclude that the majority of the attempts failed owing to increasing meteorological conditions. We primarily provide car rent on tours for travelers in Kyrgyzstan at our firm so that you may be the one to view the most remote and beautiful parts of the area. 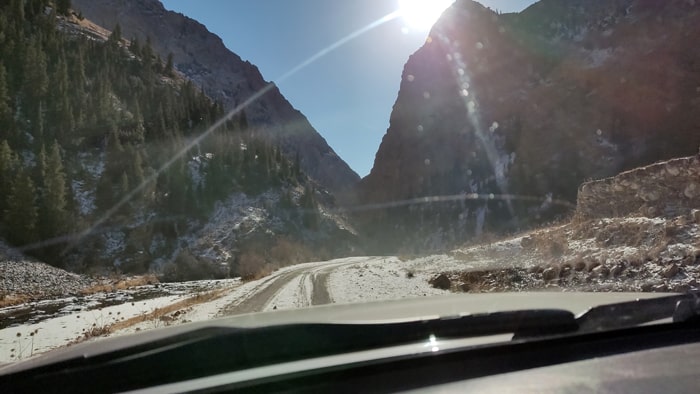