Any tour in Kyrgyzstan is going to be created according to the desires of our boarders and we assure to create it at the highest level. So be the one to travel on cars rented in Kyrgyzstan for the aim of reaching the most distant and close sites in the country. At the same time the levels of the tour can also differ on complexity and the sites of visiting. So today we are going to visit the famous Sulaiman mountain. It is known to be the main location while the trip along the south of the country. It means in the course of the traveling in Osh we get to the center of the city and get the view of the mount. Today there are many foreigners coming to the country with an aim to rent a car and start their investigation of the state.

For the guests to know more of the country and its sites we would like to give some facts of the mount Suleiman, having various legends of existence. But first we are going to tell the main one as it is based on the ancient existence, in the times of the King Solomon (Suleiman). He is known to have a wander about the territory of the country. The name of the mountain used to be the Bara-Kukh and then Takht-i-Suleiman - "The Throne of Solomon".

At the same time there are about 7 caves in the very body of the mountain, with some being the main destination in Osh, as being the Osh United Historical and Cultural Museum. It is also known to be the UNESCO World Heritage List, taken there in 2009. 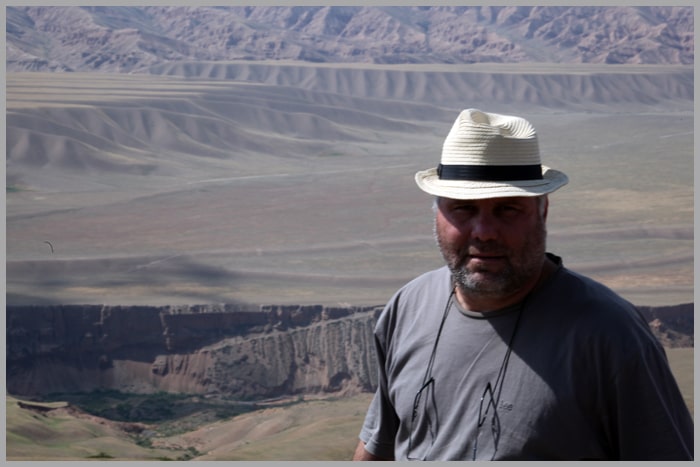