While being in the tour along Kyrgyzstan, invitees are going to understand, that the main population is presented with the Muslims, those who believe in Islam religion. Basically as guests take cars for rent for the outing to be made here, they are usually aware of it being placed inside the mountains. At the same time it is pretty known that there are various nationalities living in the country, presenting us 75% Muslims, 20% of the Russian Orthodox Church and 5% of other religions.

Having an opportunity to travel in Kyrgyzstan guests are offered to order the tour and the car for rent, for wandering and getting to know of the idea of the Muslims being Sunni here, since the 8th century. The religion started being the main one, in any words the leading and prevailing one in the country. As in the past times, today there are such people having shamans views. At the second place stand Christianity, started its existence since the 7th century. As for the Christians, they are usually of the Russians and Ukrainians.

Moreover, the country presents free views on religion, which means everyone is able to believe any faith. Though in the times of the Soviet Union it was a little complicating, as faith was not allowed. Anyway the amount of Muslims tends to increase. Your travel investigation is going to be the best one, and we assure great impressions will be taken. 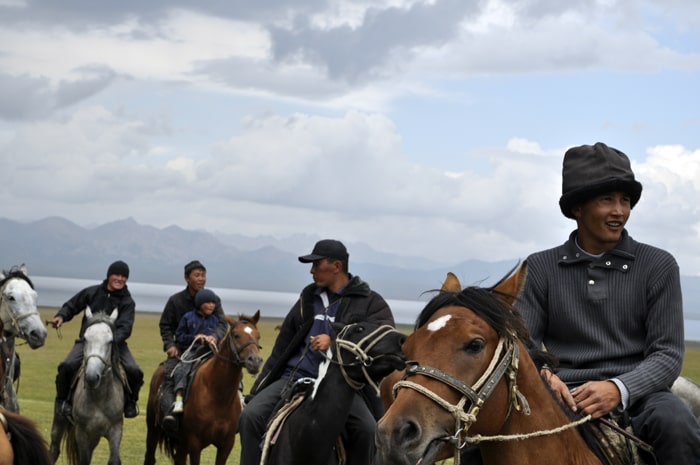