Tourists find it a great opportunity to take rent a car in Bishkek tour to travel and explore the language in close connection with the locals. With the help of such an agent as language, you can get closer to the local people while travel in Kyrgyzstan.

Our company believes that it is necessary to provide tourists not only with a travel tour with rent a car in Bishkek but also with dictionaries in Kyrgyz and Russian. Nevertheless, do not worry with you on the travel tour, there will also be our English-speaking guides who will be only happy to help you with any questions that may arise. 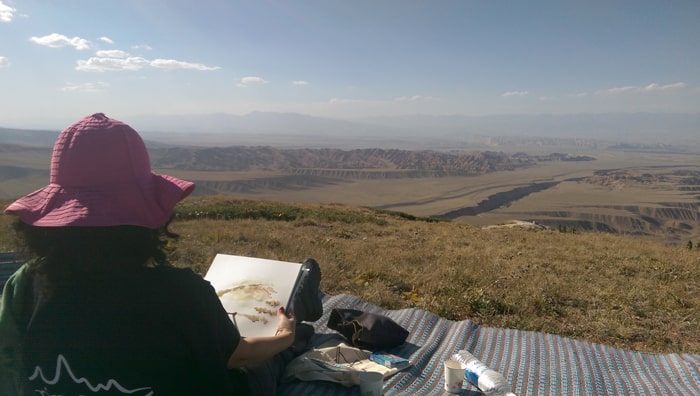