As a result of the importance of transportation to the country's economy, we shall examine rail options in this section on a tour. This railway company is based in Kyrgyzstan. Few contenders can travel throughout the country by train due to its rugged terrain, which limits their options.

Know that Kyrgyzstan's railway line is separated into two halves, north and south, before renting a car. Instead of renting a car, you can take the Balykchy region train from Bishkek to Issyk Kul. Kazakhstan's railway system is next on the agenda.

Travelers visiting Uzbekistan used to think they could do so from Osh or Jalal Abad. That is no longer the case. However, it's now impossible. 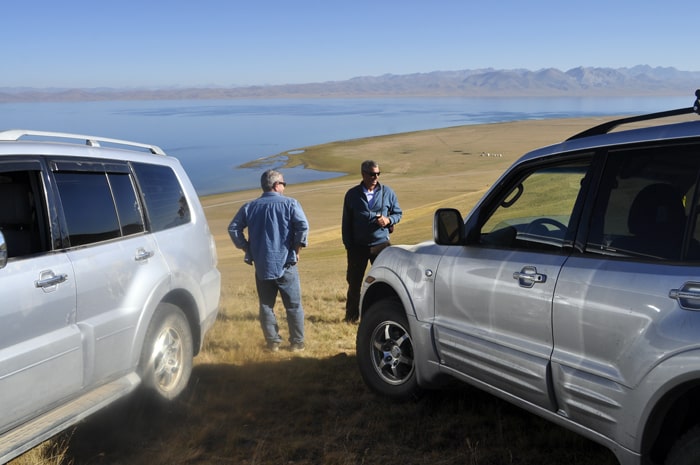 It is possible to find out how to get to Kyrgyzstan by consulting tutu.ru's timetable before taking a tour. It may not be as swift a tour as a plane with trains on the other hand, but they allow you to vary your level of comfort along the way. A car can be rented by anyone who arrives in Bishkek.