Travelers visiting Kyrgyzstan can visit the Dungan Mosque and roam about the grounds at any time during their tour. The history of the mosque has piqued the interest of the border guards, who believe it merits further examination.

As a result, it is known that Chinese people arrived in Kyrgyzstan, where you are currently on your country tour, around 1877. Almost immediately after their arrival, they formed a community. In 1907, these individuals agreed to invite the architect Chjou Siy. Construction of the mosque and its supplies began with his help and that of another 20 persons. As a result, they were able to construct a complete edifice without the use of nails. 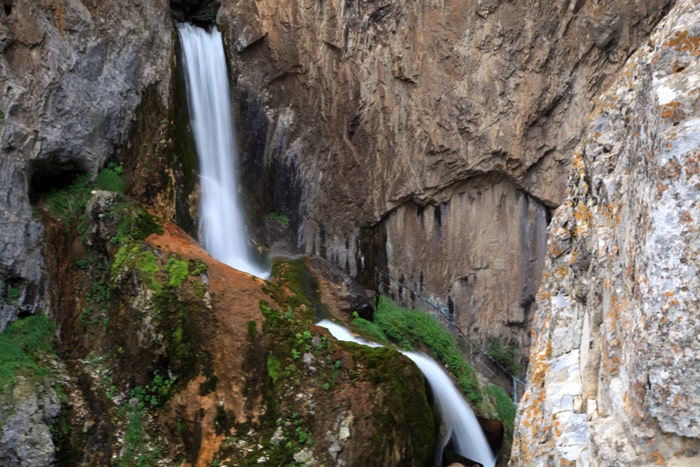 Travelers to Kyrgyzstan can now rent a car and have their own tour of the mosque. By renting a car in Kyrgyzstan, you can also learn about the significance of a building's colors. Among the hues to search for are red, which denotes protection from evil spirits, yellow, which indicates prosperity, and green, which represents joy.

Religion and visits to religious sites were outlawed throughout the Soviet Union's reign. The majority of it happened throughout the twentieth century. When World War II ended, the Muslims gave a large sum of money. It was also open to inspection by the authorities. To view Karakol and the Dungan Mosque for the time being, you'll need to rent a car in Kyrgyzstan.